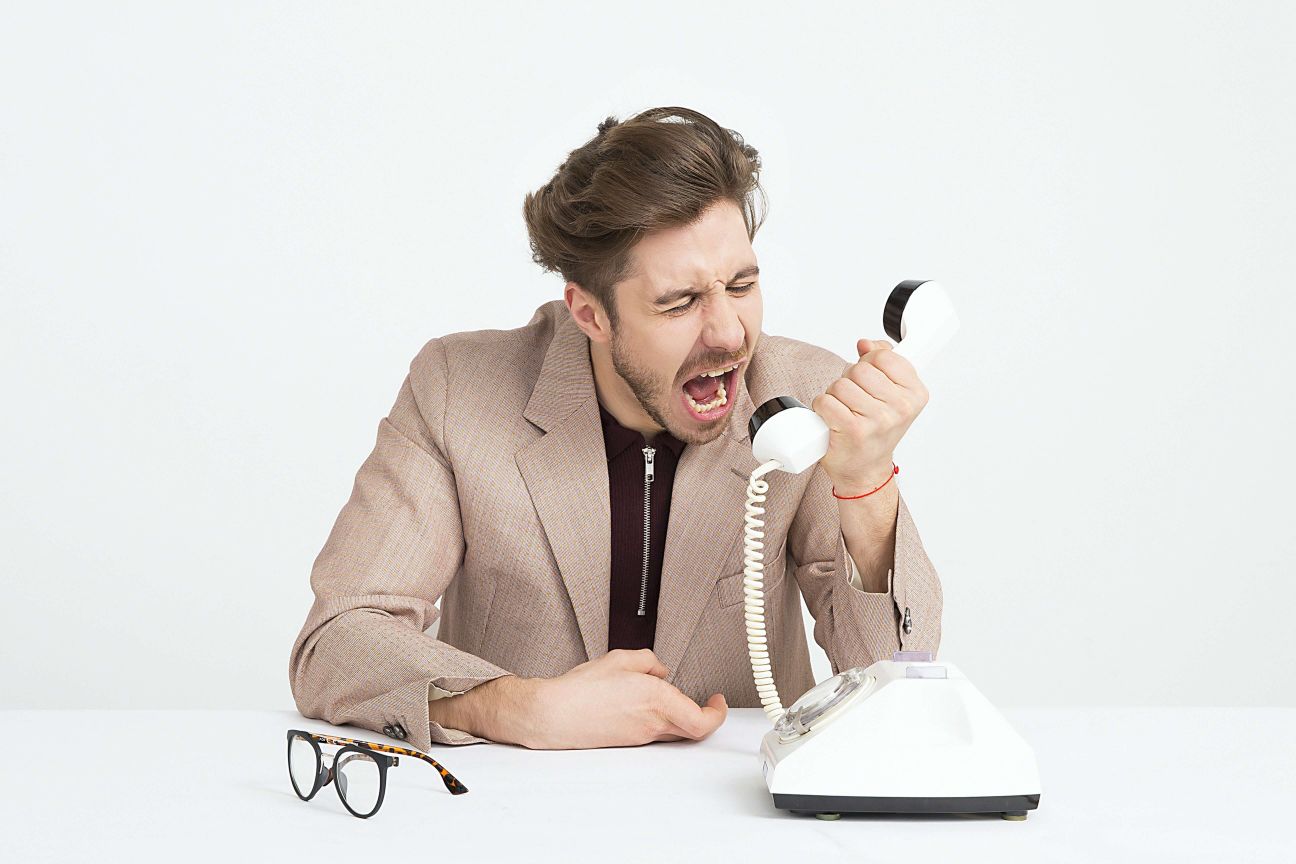 Are you an IT recruiter who is constantly getting shut down when calling developers?

If you do get through, are you the "the 5th person to call with a ‘really cool role’" on any given day?

It must be frustrating as an IT recruiter to constantly get shut down. As a developer, it's also frustrating being bombarded with phone calls from strangers trying to pitch a role to you.

As you can see, there's frustration on both sides:

Personally, I'm OK with hearing a recruiter out. Oftentimes though, I'm just time poor and / or I'm already employed and not interested.

But speaking as a developer on behalf of developers, I also know there's more to it than just that...

In this post I'd like to explore why that is and provide some helpful tips for you as a recruiter to increase your success rate.

If you're an IT recruiter in software or web development please read this post carefully as I'm going to explain why a cold call approach usually won't work when trying to fill a new developer role.

Developers are logical creatures who are always looking to optimise any given outcome. While this usually only matters in day-to-day coding, it also translates over to personal life from time to time. This is especially true when both time and money enter the equation. Put simply, developers don't want to waste their time on the phone if it doesn't make logical sense, especially if the salary or day rate isn't known upfront.

The number one reason why most developer's don't (or won't) pick up recruiters phone calls is because there is too much uncertainty at stake. Developers need answers to the hard facts first before engaging in a time-consuming endeavour.

As a recruiter, I know you so eagerly want to explain how great Company X is with their great culture, ping pong table and open-plan office. But the reality is that it's not important. Well not initially anyway.

That's because they want to optimise their lives away from a cold call towards a data-driven solution that can quickly (and logically) be determined.

Before calling a developer, make sure you can answer these 4 simple questions:

If you, the IT recruiter can follow these steps then I guarantee your success rate will go up. It will be easier to get a developer on the phone as they know the score.

As a developer, personally my best recommendation is to contact developers via email or LinkedIn with answers to the above 4 questions first. Keep your message short and sharp. If the developer chooses to engage with you by showing interest, then you'll have a much greater chance at progressing to the next step over the phone.

And hey, maybe they will like the idea of that ping pong table after all 😄

State the facts upfront & you should have a better chance of getting a developer on the phone.

It's not that developers are against phone calls. it's just that the phone call should be the second step in the developer-recruiter relationship. The developer must first determine if the opporunity is of interest and that can only happen if the facts are provided upfront.

If the dev likes what they read then your odds of getting them on the phone will skyrocket! 🚀

I'll only send emails when new content is posted. No spam.